Six months after publication of the book, a great-great grandson of Robert Johnigan contacted me with more information about the Johnigan family, along with photographs.  Christopher Harris resides in Kansas City, and is a project manager for a global medical technology company.  He is also the family historian.  An aunt had given him a copy of Killing Albert Berch for his 40th birthday, an act he described as one of the greatest gifts ever.  All photos are from the Johnigan family collection, courtesy of Christopher Harris. We are still searching for photographs of Robert Johnigan, Lizzie Johnigan and Robert’s first wife, Willie Boyd, the birth mother to the four Johnigan children. 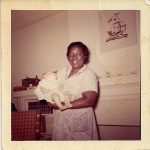 Josephine Johnigan, Robert’s daughter (age 7 at the time of his murder), became the matriarch of the family, as the only one of Robert’s 4 children to have children herself. 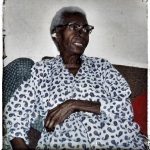 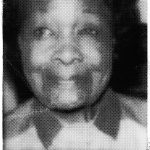 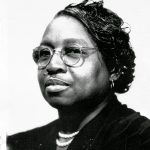 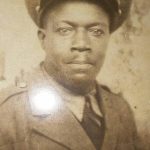 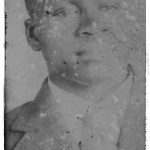 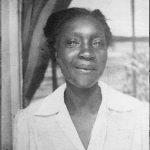 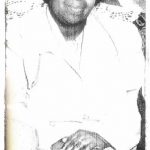 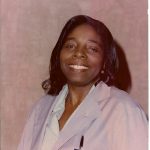 Mary Kathryn Johnigan Harris, Robert’s granddaughter (and grandmother to Christopher Harris). Mary Kathryn was the first black member of the Chapel Women in K.C. Metro at the Children’s Mercy Hospital in Kansas City. 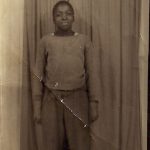 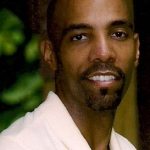